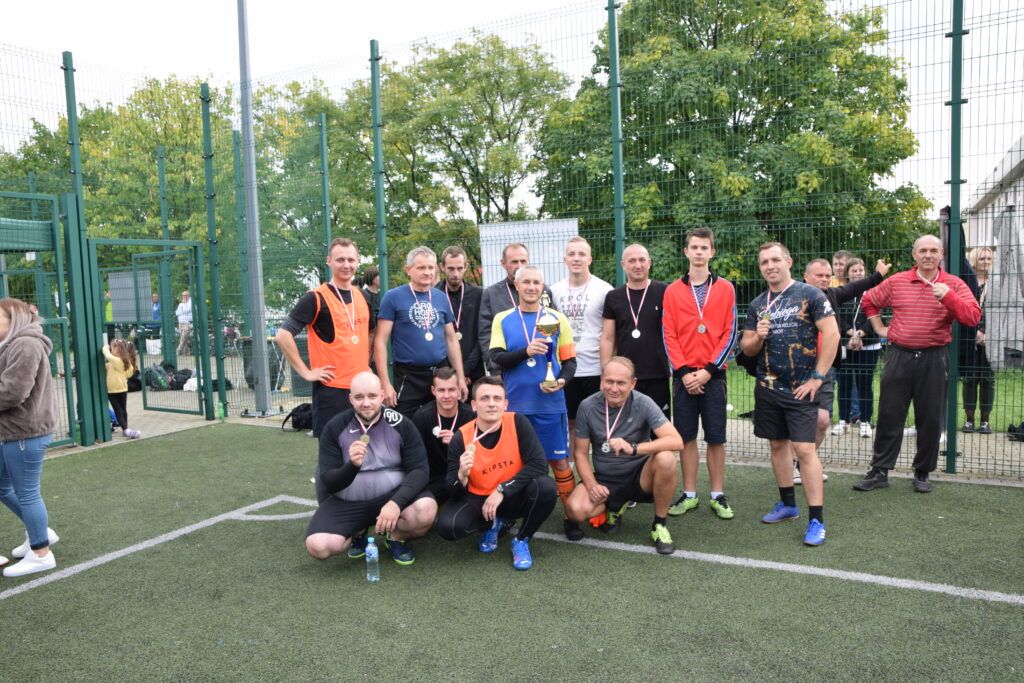 On October 2, the 1st “Big Mine” Charity Football Tournament took place at the School Complex no. 2 in Kielce. The idea of ​​the tournament was to support charitable initiatives from our region. 4 teams representing employees from 4 departments of our company took part in the match. An additional player  – our amazing fans gave this event an unforgettable atmosphere and persistently cheered on all teams.

Each team chose a charity goal that was supported with their game:

The tournament turned out to be an initiative connecting local communities with our company. Simultaneously, it contributed to sports and social activation, as well as increased employees’ involvement in the Foundation’s activity.